The Welcome Home Brother program is focused on bringing Brothers back to the Knights of Columbus. The program is focused on 3 groups of Brothers; Inactive, Former and Out of State. Inactive Brothers hold insurance policies or annuities with the Knights of Columbus and have been suspended. Former Brothers are good Catholic men who are Associate Members (do not an hold insurance policy or an annuity) and have been suspended. Out of State brothers are Brothers who are currently members of a council in another state but live in California (possibly near you). The goal of the program is to bring back a minimum of 2 brothers per council by actively going out and asking them to return.

During the early part of the NEW Columbian Year every District Deputy will receive a list of Former, Inactive and Out of State brothers for each council in his district. The District Deputy will be asked to share this list with each of their councils and task the council leadership with contacting the Former, Inactive and Out of State members who live in their area and asking them to become active members again. The Worthy Shepherds & Apostles Caller for Inactive and Former Members Script found in Membership Manual can be extremely helpful in this regard. Form 1831 Application for Relief of Dues and Per Capita Taxes should be used anytime a brother suggests he is too ill or unable to pay dues as a reason not to become active again. Remember we are a charitable fraternal organization!

The Council in each Chapter (along with their Chapter President and District Deputy) who brings back the greatest number of former or inactive brothers by April 1, 2019 will be recognized at the 2019 California State Convention.

The Passing of Virgil C. Dechant 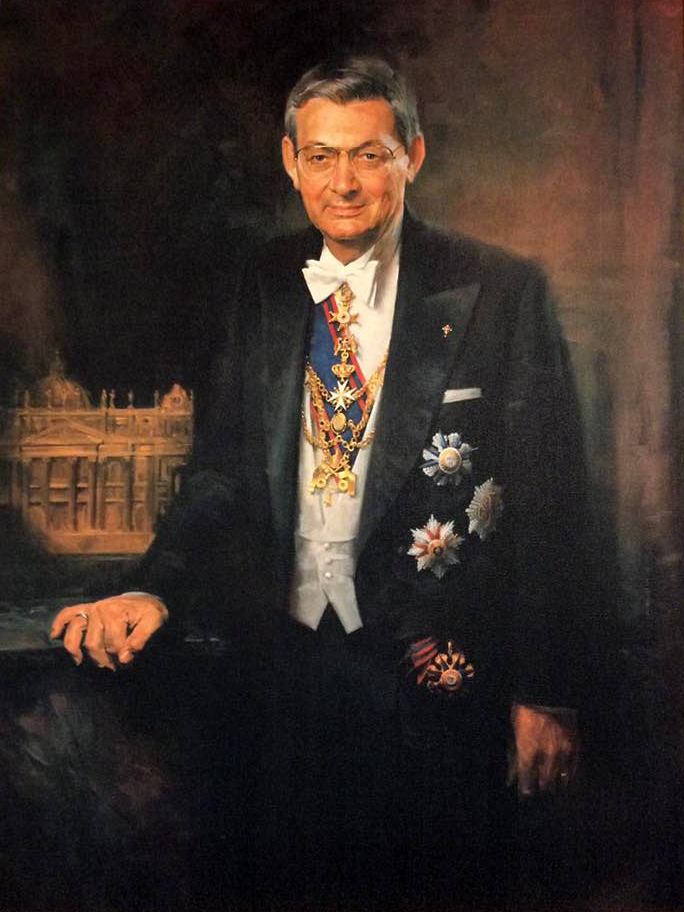