My Dear Brothers in Christ…

Happy New Year!  It is hard to believe half the year is gone.  The mid-point of the year marks an important benchmark.  Have you reached the halfway mark in your goals for the Columbian Year?  As many of you might recall, the membership goal for the entire state this year is 6,000 new members – on average 500 members a month.  To date the councils of California have recruited 1,600 new members, or a little more than half of the number desired.  We are now in a position where we must do 75% of the work in 50% of the time.  It is particularly telling that as of the end of December, 358 of the 712 councils in California have yet to recruit a single new member.  It is time (perhaps even past time) to put a program in place assuring the growth and health of your council and our Order in California.

As Knights of Columbus we believe in the importance of our Church and Faith.  Now, more than ever does our Church need us.  I recently learned some shocking statistics – sacramental marriages are down by 40%, attendance at Catholic schools is down by 20%.  In a recent Gallop poll 75% of the Catholic men contacted between the ages 20 and 29 reported they attend Mass infrequently, and 60% of those between the ages of 30 and 39.  Who better to evangelize our Church and Faith than the Knights of Columbus?  Who better to reach out to the young men of our parishes furthering their faith formation, making them better husbands, better fathers, and the spiritual leaders of their families?  As Knights of Columbus we believe! 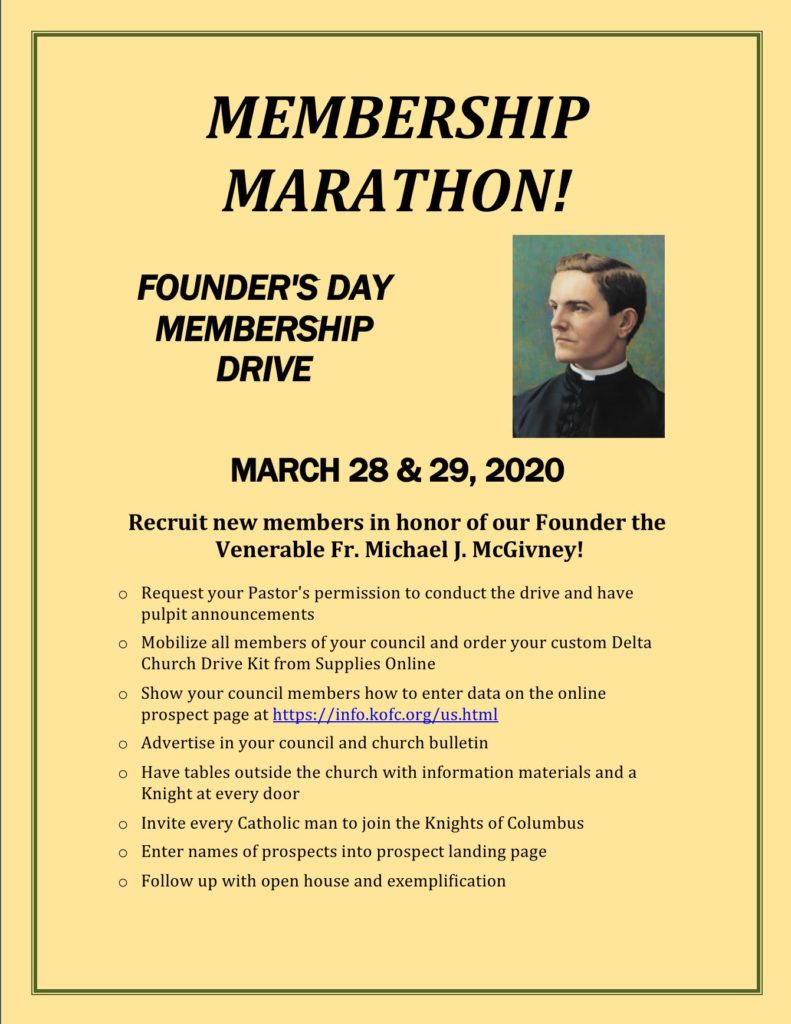 During the months of January, February and March we will be engaging in a “Membership Marathon!”  Top recruiting councils in the state will be recognized weekly and gift cards will be awarded to top recruiters, districts and councils at the end of each month.  All of this leads up to the statewide Founder’s Day membership drive the weekend of March 28 & 29.  If you have not already done so, please contact your Pastor and obtain permission to hold a membership drive in conjunction with all the Masses that weekend (or another weekend near that time).  Order your Delta church drive kit with recruiting materials and supplies from Supplies Online.  Watch for further information on programs and promotions as Founder’s Day nears.

The big news is the new combined ceremonial!  This has been talked about on and off for years – but Supreme has finally released an exemplification combining elements of the First, Second and Third Degree in a single ceremony.  Lasting approximately ½ hour, it is designed to be performed by councils in church in front of family and friends.  Gone is the element of secrecy.  Rather, it is an invitation for the entire family to become active in their church and Knights of Columbus council.  Traditional First, Second and Third degrees will continue to be scheduled for the foreseeable future, but councils are free to perfect and perform the new degree as scripts and materials become available.  A video version is also scheduled to be released.  The script, video and instructions are scheduled to be available for download from Officers Online in both English and Spanish in mid-January.

My best wishes for a happy and healthy new year! 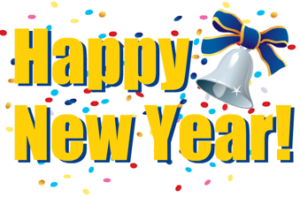 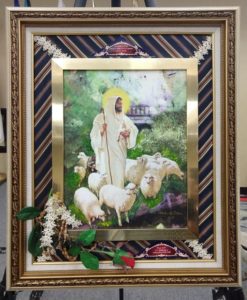 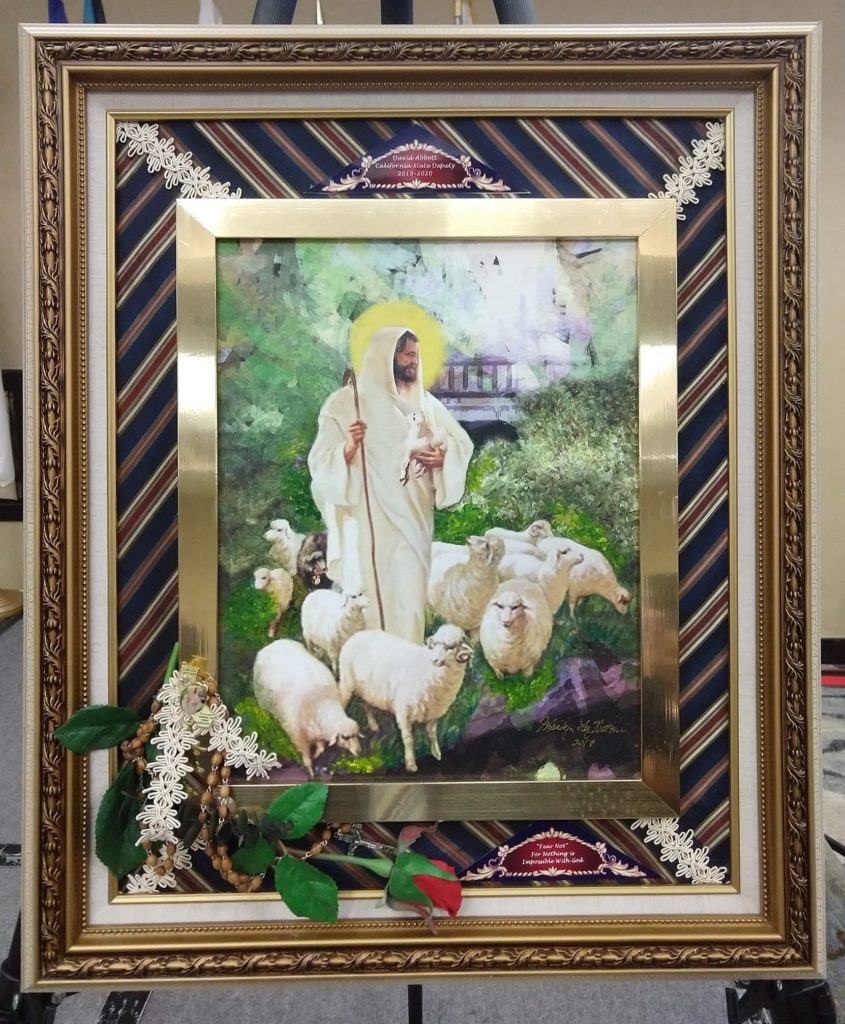 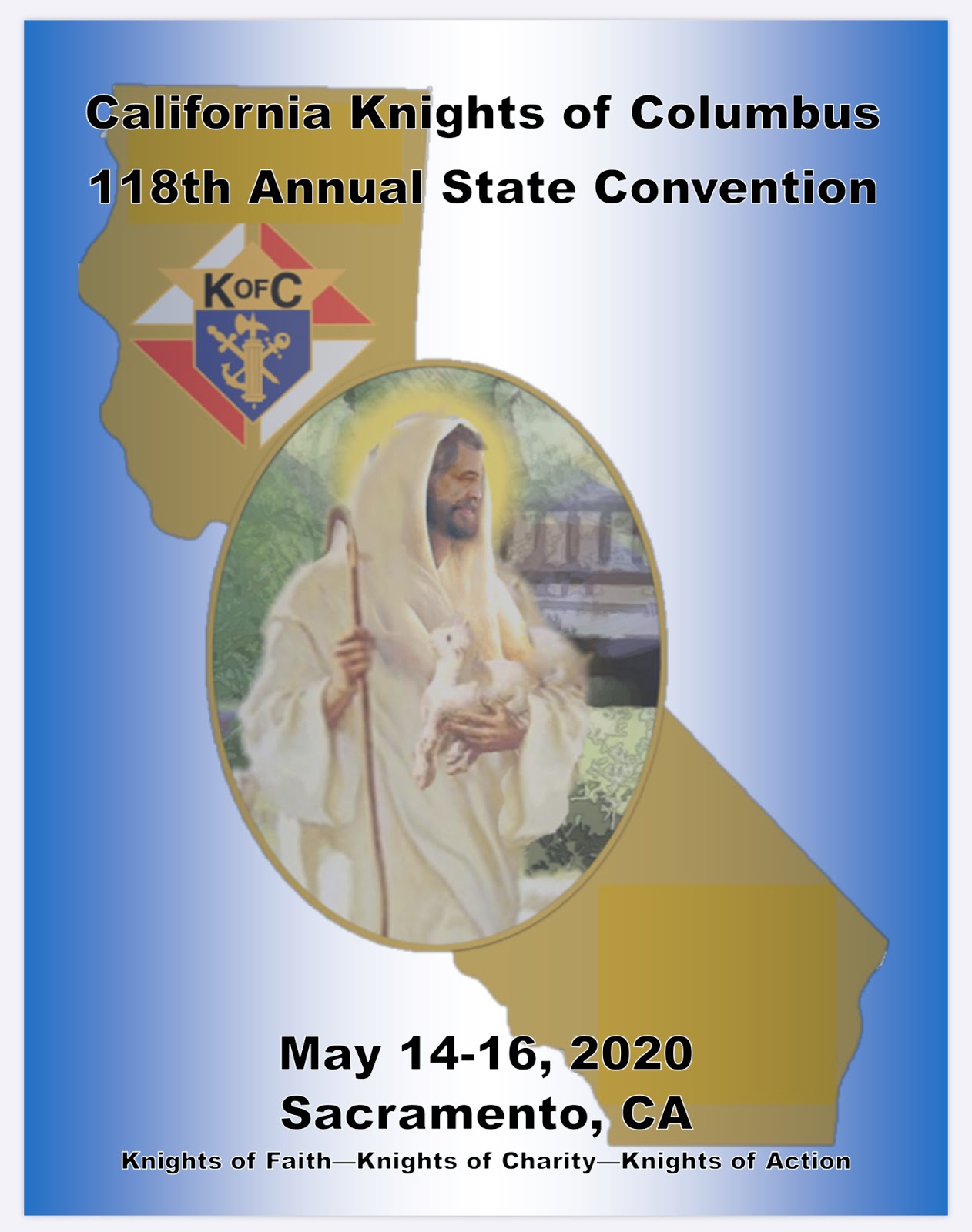 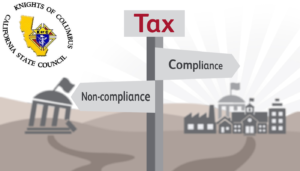